RECOMB-CG 2020:
the 18th edition of RECOMB-CG will be held in Singapore.

The RECOMB-CG satellite conference brings together leading researchers in the mathematical, computational and life sciences to discuss cutting edge research in comparative genomics, with an emphasis on computational approaches and novel experimental results. The program includes both invited speakers, contributed talks and poster sessions.

Contributions on any theoretical and/or empirical approach to genome-wide comparison are welcome. Topics of interest include genome evolution, population genomics, genome rearrangements, genomic variation, diversity and dynamics, phylogenomics, comparative tools for genome assembly, comparison of functional networks, gene identification or annotation, cancer evolutionary genomics, comparative epigenomics, paleogenomics, epidemiology and related areas. We encourage submissions that offer new biological findings or otherwise highlight their relevance to biology. In 2019, the RECOMB-CG conference will hold its 17th edition, having already made a lasting impact in the field of computational comparative genomics.

(The 16th edition was held in Quebec, Canada.) 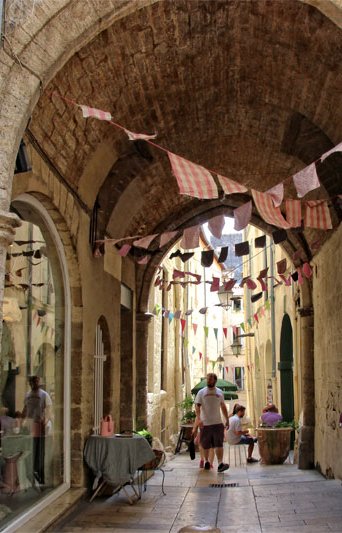 Montpellier has been a scholarly city for almost a millenium. Bracketed by the Mediterranean to the south, and garrigue-covered hills to the north, our city is home to roughly 70,000 university students, and dozens of research labs. With a strong history in the medical sciences, as well as agronomy and ecology, our university has recently been identified as a "university of excellence".

The center of town, known as the "Ecusson", is a maze of ancient pedestrian-only streets, home to countless bars, cafes, shops, and restaurants. Landmarks include our conference venue, the botanical gardens, and one of the best preserved 13th century mikvahs in Europe.

The surroundings are diverse, and rich with historical landmarks. Expansive beaches, lagoons, and the Rhone river delta are the prominent features to the south and east. Rivers carve limestone cliffs out of the plateaus to the north, home to several high quality, yet little known, vineyards. Neolithic humanity left several dolmens scattered throughout these hills. The ancient port village of Sète lies on the Canal du Midi, and Nîmes has the best-preserved Roman arena in the world, which was fed by the impressive aqueduct traversing the Pont du Gard. Vincent Van Gogh developed his unique style in nearby Arles.

Read the New York Times article on wines from our region! 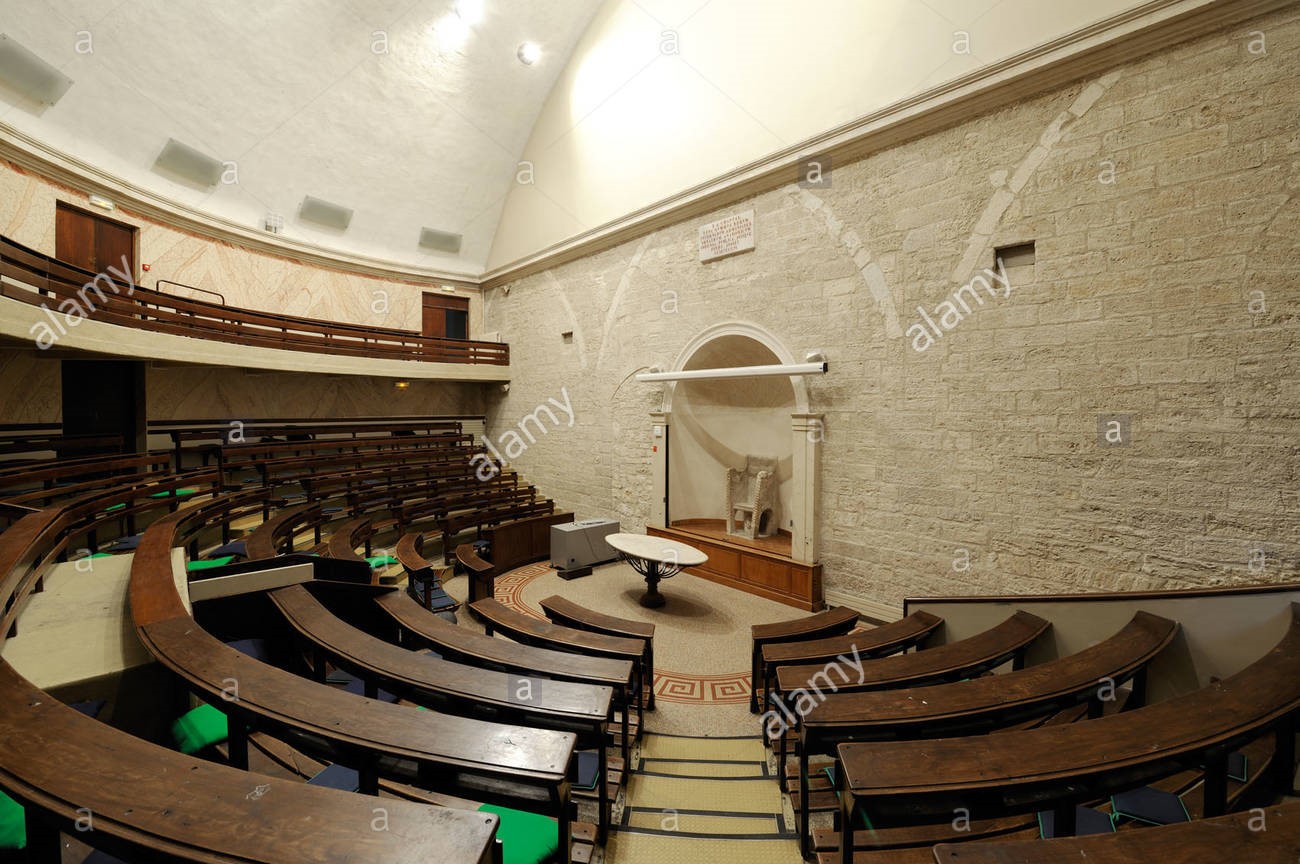 To get to the venue see the "Attending" page.

Traverse the 14th century monastery and find yourself in a courtyard, surrounded by the Cathedral St. Pierre on one side, the monastery on two others, and the Theatrum Anatomicum. The theatre, built in 1804 and centered around the original marble demonstration table, will be our seminar room. Coffee breaks and poster sessions will be held in the courtyard. Work sessions can be held in the adjoining room, or in the botanical gardens across the street.

The group activity will include a visit to either the Clamouse caves or to Saint-Guilhem-le-Désert. The evening will conclude with a wine tasting and (vegetarian friendly) dinner at the Domaine de la Grande Sieste.

Please send all inquiries to recombcg2019@easychair.org . 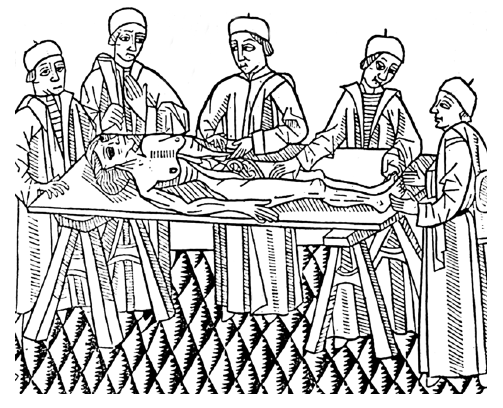